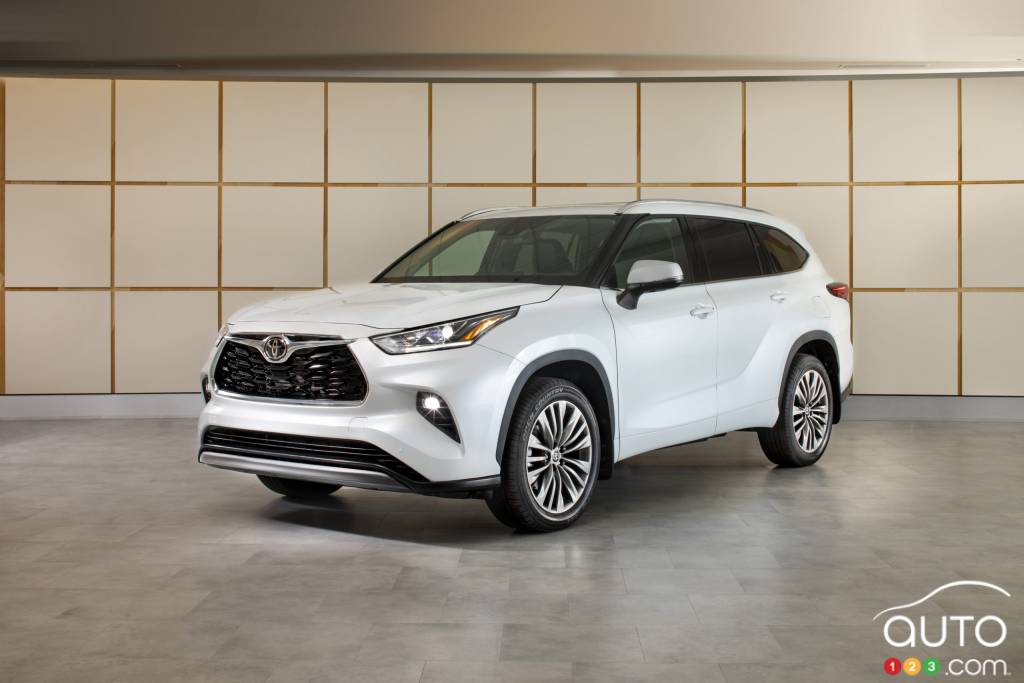 Add the Toyota Highlander to the list of models (more particularly, SUVs) that are ditching their V6 engine in favour of a turbocharged 4-cylinder. Toyota has confirmed that for the 2023 model-year, it will drop the model’s stalwart 3.5L unit and replace it with a 2.4L already now in use over at Lexus, specifically in service of the revised new 2022 NX.

The new engine offers 265 hp, 30 less than the V6. On the other hand, its torque jumps 46 lb-ft (to 310), which should translate into similar performance. The company claims the same average fuel economy rating for the new model, 9.8L/100 km, as well as the same towing capacity at 5,000 lb.

So why the change? Of course, we'll ask Toyota when the opportunity arises, but for now the company’s statement declares that the “new engine, standard across all gas grades, is also more environmentally friendly, with more than a 50% reduction in NOx and NMOG as well as an improvement in CO2 emissions compared to the outgoing V6 engine.”

Browse cars for sale available near you

The new engine will work in conjunction with an 8-speed automatic transmission. As for the all-wheel drive, two versions will come with that configuration depending on the trim level (one system for LE and XLE trims, and another one for XSE, Limited and Platinum trims). We'll have a chance to come back to this when we test drive the vehicle.